The Ayurveda medical camp organized by the Muslim Jama Ath Committee of Kappamkolli in alliance with Ayurvalley Healthcare on November 18th received an overwhelming response from the people in the locality. The objective of this camp was to provide free check-ups, general health awareness, and treatments for those patients, who required longer-term attention. Ayurvalley, gathering our team of doctors, pharmacists and therapists felt much obliged to be a part of this medical camp, held as a part of celebrations in significance with the birthday of Prophet Muhammed Nabi.

The response to the medical camp was more than that of the expectation, as it was proffered to patients of all ages. Nearly 350 persons registered and availed the medical assistance. This medical camp endeavored to guide the patients, in leading a happy and healthy lifestyle. The medical camp began at 9 AM and went on till 5 PM, with the support of members from both Ayurvalley and the Jama Ath Committee.

A team of four doctors was available at the medical camp, and three of them were from the dedicated team of Ayurvalley. Dr. Rohith Bhageerathan, Chief Medical Director of Ayurvalley, guided the camp with his profound experience. Our proficient physicians Dr. Amal V Jose and Dr. Divya James examined the patients on several parameters upon their well-being and health. Dr. Nitin Mohan, medical officer from AYUSH, accompanied by the team, was a great support in conducting the medical camp. Dr. Nithin was extremely kind enough to be a part of this social cause making it a successful one. Our qualified doctors from Ayurvalley handled the camp in a friendly manner and advised medicines to those who visited the camp. Patients attended predominantly with diseases such as Arthritis, Gynic cases, Asthma & Respiratory Diseases, Skin diseases, Old Age diseases, Renal disorders, and Obesity were prescribed with lifestyle corrections and medicines by the doctors during the session. Medicines were administered free of cost for all the patients who attended the medical camp on the stipulated date.

Apart from the doctors, our team also had pharmacists and therapists, in the medical camp. With their cooperation, Ayurvalley distributed medicines and availed simple therapies on the spot. This camp received good response from the people of the community, and the due credits go to Jama Ath Committee of Kappamkolli for their support and efforts that had made this medical camp a success. Considering the success, Ayurvalley is planning to conduct free medical camps frequently. Ayurvalley is committed to lead another free medical camp in the next three months as a follow-up and to address the needed people.

Yoga poses that can build immunity 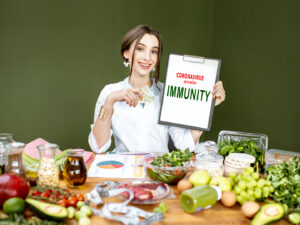 Ayurveda can increase your immunity against Coronavirus

5 yoga exercises you can do in office 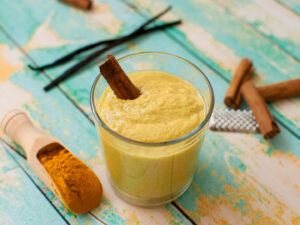 Get updates for your health